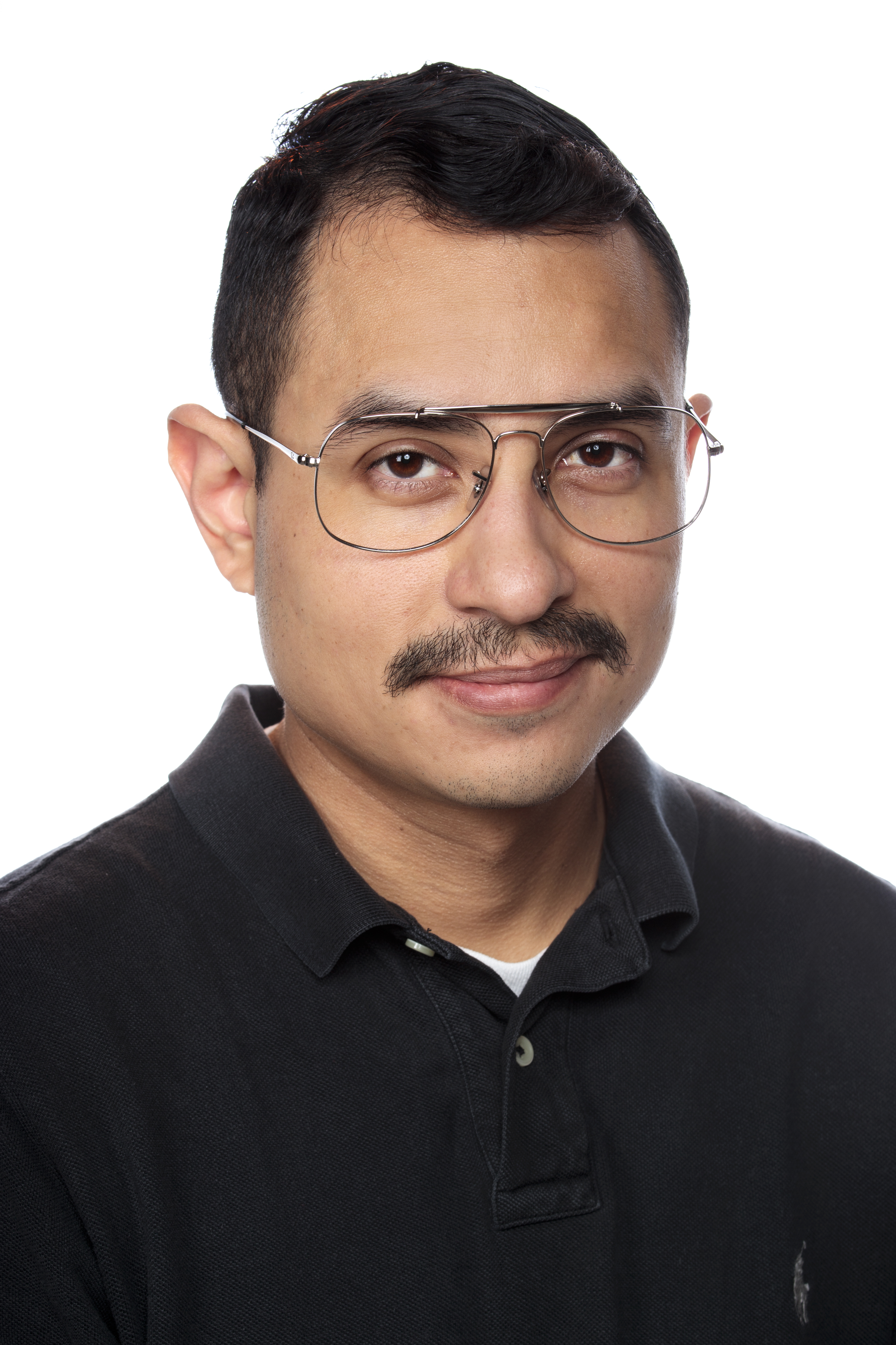 “I would recommend Gabriel for any broadcast or networking position”
Brent Branley
Chief Engineer at KSPX-TV.

“A whole lot more than just an intern. Incredibly dependable with a can-do attitude at every turn. Great personality and prepared himself as a co-worker. It's hard to find interns like Gabe. Look at him know, I'll be glad to say I knew him when...”
Frontis Abney
President/Consulting Engineer at AbStraxx Media.

His volunteer work at the Placer SPCA‭ ‬Outreach Department has afforded Gabriel the opportunity to explore his skills as a Graphic Designer.‭ ‬Here he manages photos of adoptable animals,‭ ‬adds graphic art to the same photos and create graphic digital advertisements for Placer SPCA promotions.‭ ‬The photos he manages are displayed on digital picture frames at Placer SPCA locations in Auburn and Roseville,‭ ‬California.‭ ‬He also manages a high definition display at the Pet Foods Express store at the Fountains in Roseville.‭ ‬Gabriel has also produced videos showcasing available adoptable animals for the Placer SPCA.‭

In 2018, Gabe photographed over 130 KTXL staff members for new headshots. Please see a collection of his favorite headshots of employees who have left the company at his website, headshots.

Currently planning a new audio-over-IP system with AES67 compatibility for the studios at KTXL.

At the moment, Gabriel is currently employed with Nexstar Media Group, Inc. at KTXL in Sacramento CA.